Seeing the "Big Five" in the wild is one of the most memorable things one can ever experience. The African continent is the only place in the world where big game still roams freely in great numbers. In particular, the Kruger National Park area and the neighboring private game reserves are famous for the incredible possibilities seeing the Big Five up close. The term "Big Five" is reminiscent of the old safari hunting days. The name is not derived from the size of the animals as many people believe. Rather, these five animals proved to be the five animals that were the most difficult to hunt. Sabi Sands Game Reserve offers excellent possibilities for viewing Africa's Big Five.

The most elusive of the Big Five. The African leopard occurs mostly throughout the whole of Southern Africa. The best chance of seeing them is in trees, which they use as an observation platform or as a safe resting place. Leopards are veritable masters of disguise: if they don't want to be seen, you can be sure not to see them. Sabi Sands proves to be an excellent place to see these magnificent big cats, and possibly the best in the world as leopards are spotted on a very regular basis.

Masters of the African savannah and probably the most exciting animals that can be seen when on an African safari. Lions usually live in prides that comprises a few females, their cubs and a couple of young males. It is most likely that you will see lion when asleep as they rest up to twenty hours per day. They are most active early morning and at sunset. The Sabi Sands is privileged to have some very healthy lion prides in the area. Some of these are so famous that they have their own Facebook community.

Although this animal is sometimes referred to as a bush cow, do not underestimate its capabilities. It has been recorded that an African buffalo can run faster than an astounding 55 kilometres per hour. It is a rather common species that can be found throughout Southern Africa. Male buffalos can weigh up to 700 kilograms. Buffalos can be notoriously bad tempered, especially when cornered or wounded they can become very aggressive.

This grey giant is the largest living land mammal. Elephants are widespread throughout Southern Africa and live in a variety of different habitats. They can survive in desert environments, but are most commonly found in woodlands, forests and savannahs. Elephants are among the most social animals living in groups up to a hundred individuals. There is nothing more impressive that being amidst a large herd.

Two species of rhino can be found in South Africa, the square-lipped (white) rhino and hooked-lipped (black) rhino. These are not names that refer to the colour of the rhino, they both are pretty much grey. The white rhino's name comes from the Dutch word "wijd", meaning wide, and refers to the wide muzzle of this particular specie. Black rhinos are much less often spotted, also in the Sabi Sands Game Reserve. A group of rhinos is referred to as a "crash". 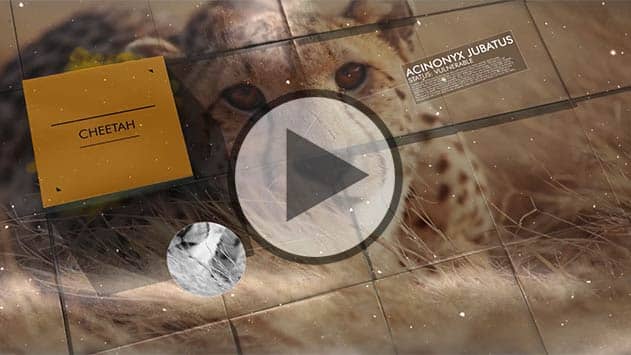